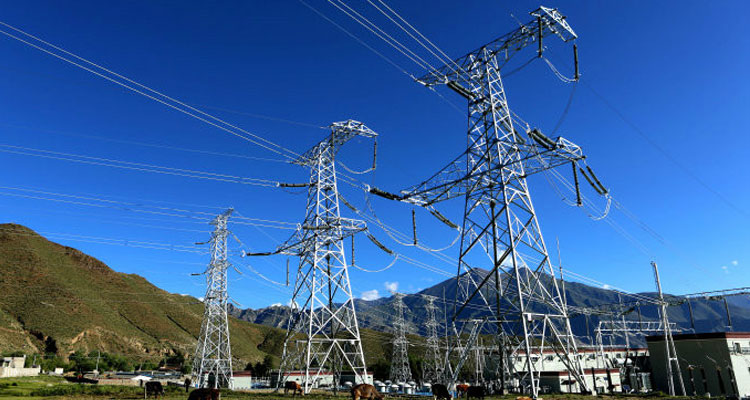 The United States was the first country to adopt an alternator. At that time, it was limited by generator insulation materials, and only 110V alternator could be built. Therefore, the 110V power grid was established, which later affected Japan and Taiwan (110V). Some neighboring countries and regions that are deeply affected by the United States, such as Canada, Mexico, Cuba, Colombia, the Cayman Islands, etc., also adopt the standard of 110V-120V. 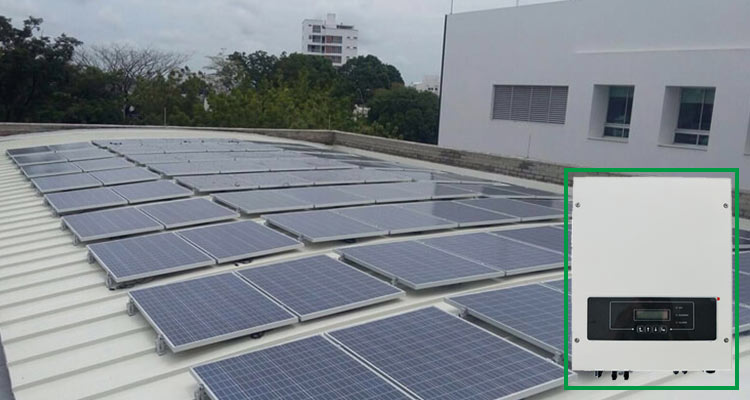 Therefore, when selecting the PV grid connected inverter in the above countries and regions, it is necessary to select an inverter with a voltage of 110V.