Today, I want to share with you a question:

is it better to install a solar power generation system in your home? Is it better to connect or leave the grid? To put it simply, the off grid system relies on solar energy and is stored in the battery. Then through the inverter, you can change the voltage of the household to 220 v,

Off grid solar power generation system is widely used in remote mountainous areas, no power areas, islands, communication base stations and other applications. The system is generally powered by solar power 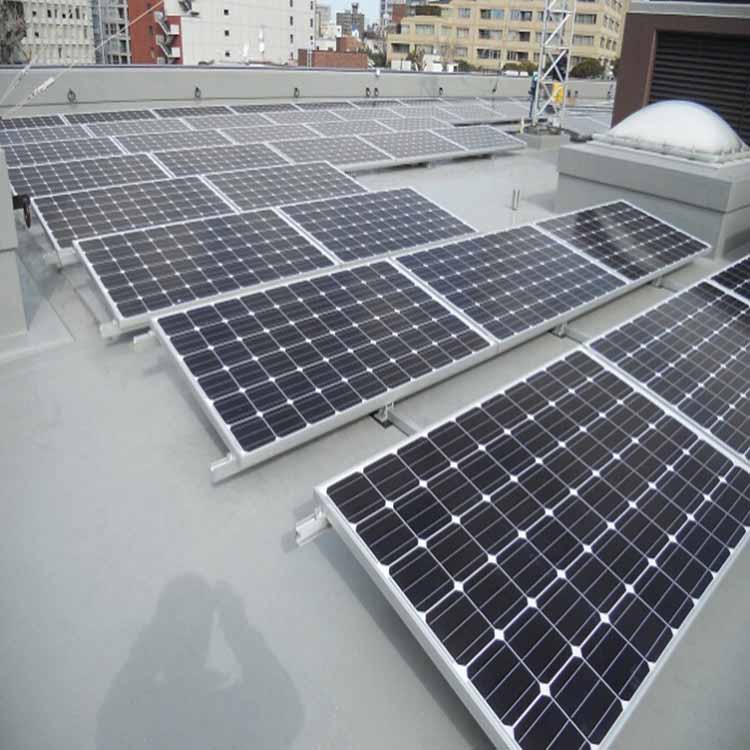 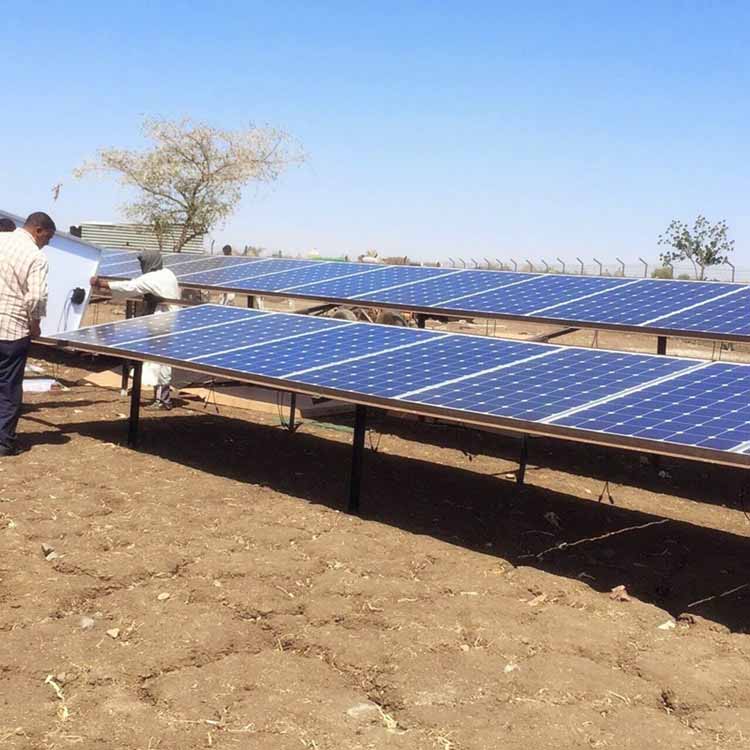 the grid tie connected system, what kind of grid connection application is it? Yes, it is connected with the city power grid. There is no storage device to store the power generated by the grid connected solar system. Instead, it is directly converted into the required voltage required by the State Grid for parallel operation, and it is given priority to the use of families. The power that cannot be used up by the family can be sold to the state, 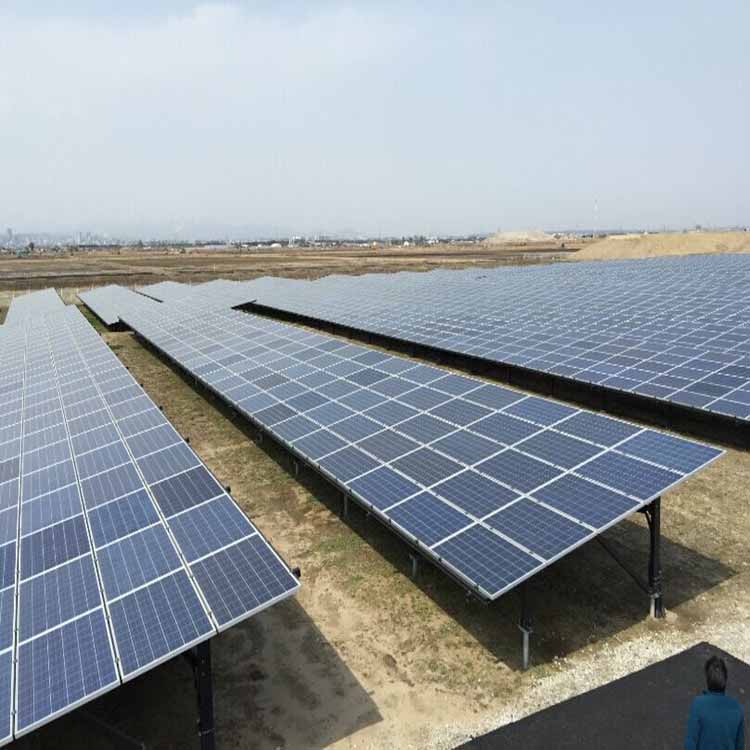 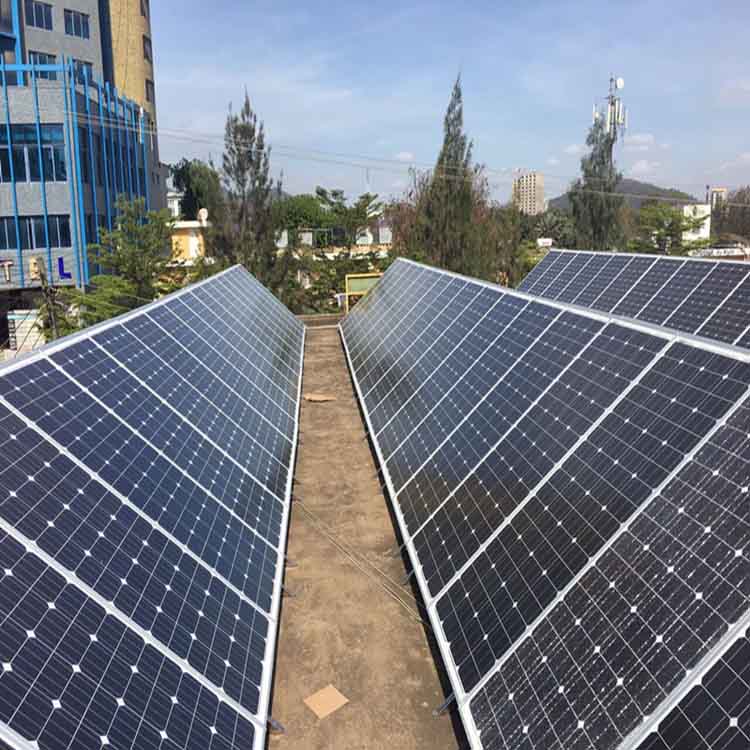