HOME/News / Industry News /
How to choose inverter for photovoltaic off-grid system?
Published by

If the load is elevator and so on, can not be directly connected with the inverter output terminal, because the elevator in the fall, the motor reversal, will produce a counter electromotive force, into the inverter, the inverter has damage.If the off-grid system must be used, it is recommended to add a frequency converter between the inverter and the elevator motor.

If pv systems used for pumping water only, and can build a water tower, recommend the use of photovoltaic pumping inverter, can save the cost, such as a pump 2 p, if the normal inverter, are more than 5 kw off-grid inverter to drive, but also with more than 200 ah battery, the total cost of more than 10000 yuan, but if use pumping frequency inverter, need only 2 kw, the price is less than 3000 yuan. 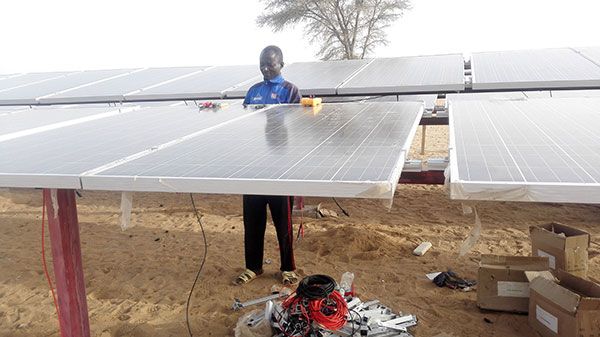 The waveform of inverter is mainly divided into two categories, one is Pure sine wave solar inverter, the other is modified wave inverter.Repair sinusoidal inverter, using PWM pulse width modulation method to generate modified wave output, due to the existence of about 20% harmonic distortion, can not bring air conditioning and other inductive load, but can bring lights and other resistance load.The modified sinusoidal inverter adopts unisolated coupling circuit with simple device and high efficiency.The pure sinusoidal inverter is designed with isolated coupling circuit, which is complex and costly, and can be connected to any common electrical equipment (including television, liquid crystal display, etc., especially inductive load such as refrigerator) without interference. 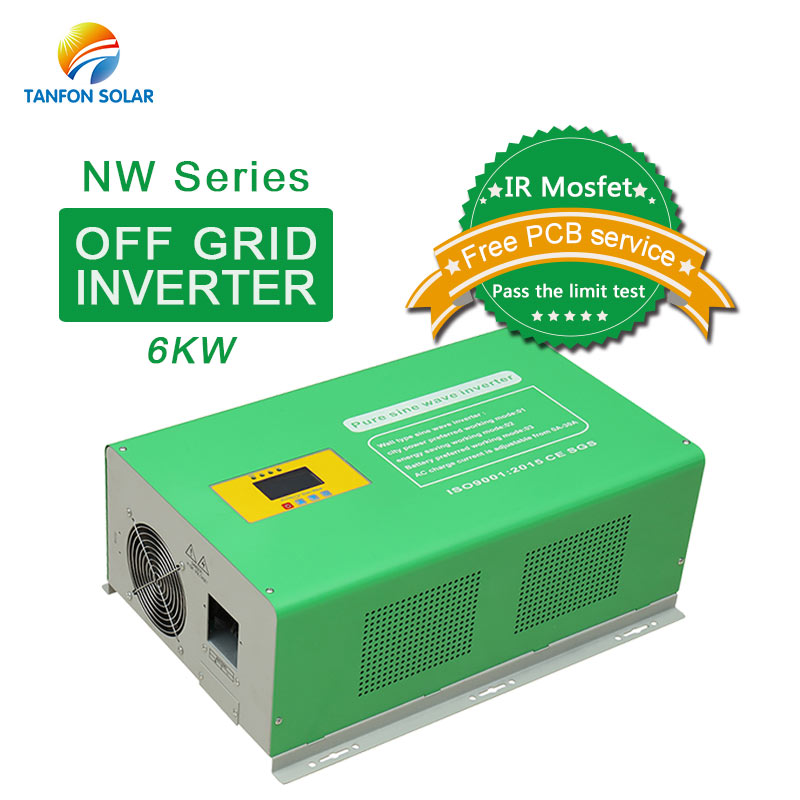 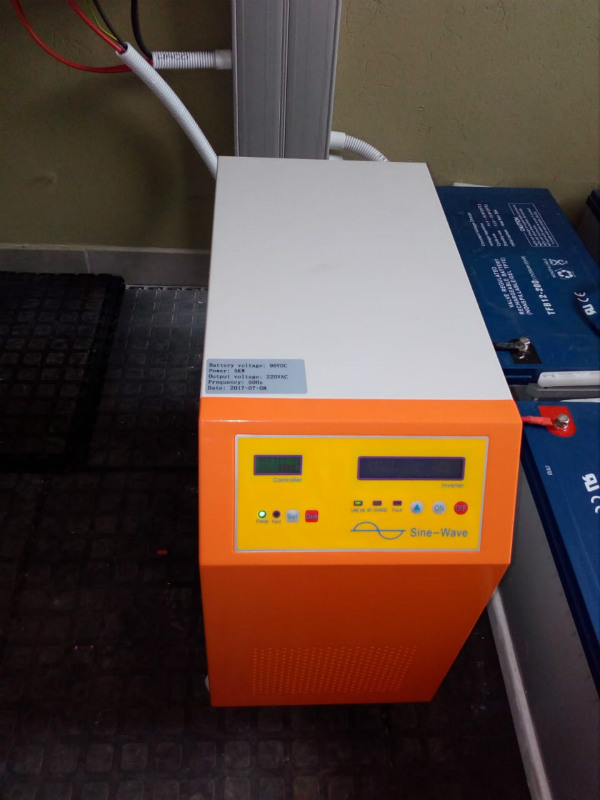 The output power of inverter is larger than the load power. For monitoring stations, communication stations and other occasions with strict requirements, the output power is the sum of all the load power.However, for the average poor family, considering that all loads cannot be turned on at the same time, in order to save costs, the coefficient of 0.7-0.9 can be multiplied by the sum of load power.