HOME/News / Industry News /
How to connect solar inverter and solar controller?
Published by

Solar inverter: a power conversion device that converts the direct current energy generated by the photovoltaic array into alternating current.Solar controller: the basic function is similar to the voltage regulator, to protect the battery from overcharge and discharge. 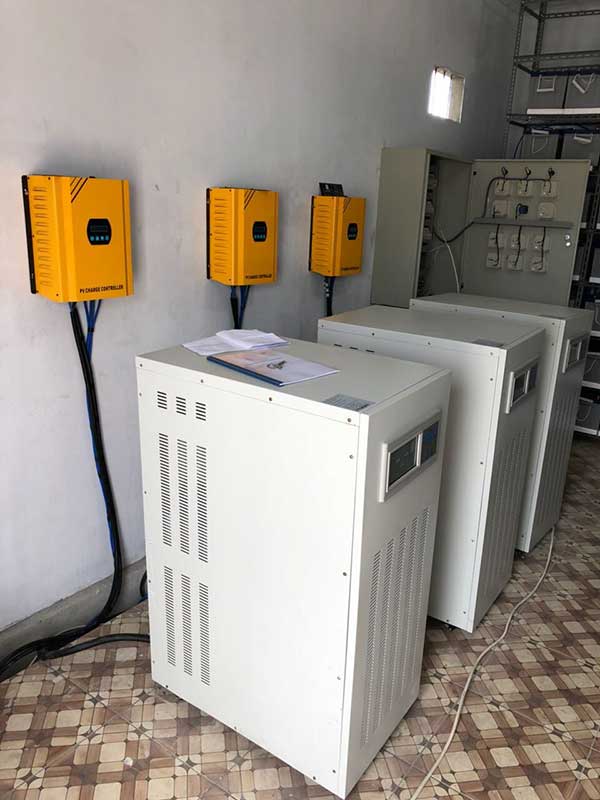 The following TANFON solar inverter manufacturers on the detailed introduction:

The connection between solar inverter and solar controller requires intermediate storage devices to be connected. Generally, batteries are selected. The solar controller is connected to the battery for charging. 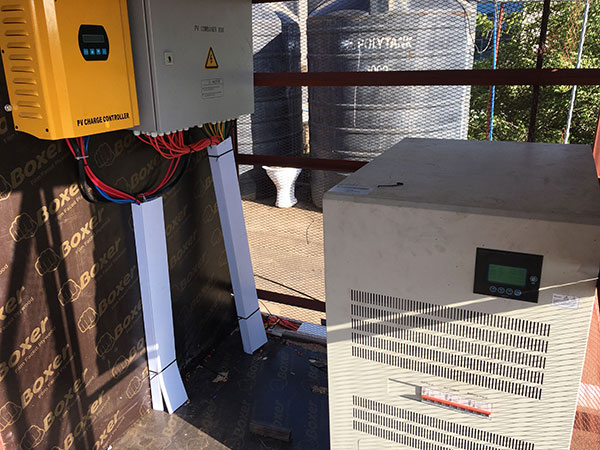