HOME/News / Industry News /
What are the advantages of inverters in solar systems?
Published by

For solar inverter, most people may know about solar energy rather than inverter, but with the continuous development of science and technology, solar inverter has been widely used in our life, and there are solar inverter.Solar ac power systems, as well as the increasing number of buildings in today's life, solar inverters also need to be updated.Today, TANFON inverter manufacturer will introduce in detail:

First of all, solar inverter is the core power generation module of photovoltaic power station, and its position is irreplaceable.This also determines that as long as the solar market exists, the solar inverter market will not die.Today, solar energy is a new energy with outstanding advantages, the application of the future can be imagined.It can be seen that the inverter has a broad development prospect and a broad market.

Secondly, the solar inverter is environmentally friendly and clean.After all, it is a product that USES solar energy and causes little pollution to the environment. However, the manufacturer will strictly comply with the requirements for the production and application of frequency converters.They will not take it lightly, protect the environment, protect people's health, and make everyone feel more comfortable when using new energy. 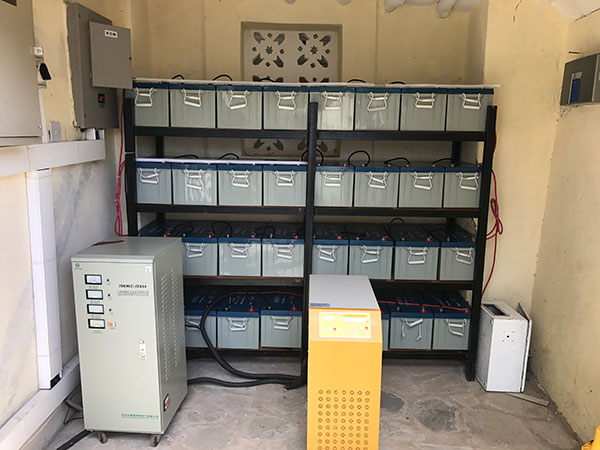 Finally, solar inverters have been passed down from generation to generation for better safety and reliability.After learning from the experience of European countries, many domestic manufacturers have adopted serial inverters, and the number of photovoltaic power generation accidents has decreased.The number of imported manufacturers is almost zero.After the replacement of other types of inverter, the safety performance is rapidly improved.