HOME/News / Industry News /
How does the on grid solar inverter work?
Published by

Inverters convert direct current to alternating current, which transfers power to the grid.

on grid solar inverters (GTI) must use a local oscillator to synchronize with the grid frequency (such as 50 or 60 hz) and limit the voltage to no higher than the grid voltage.

A good on grid solar inverter has a fixed combined power factor, which means that its output voltage and current are perfectly aligned and its phase Angle is less than 1 degree in the AC grid.

The on grid solar inverter has a built-in calculator that senses the current ac grid waveform and outputs the voltage corresponding to the grid. 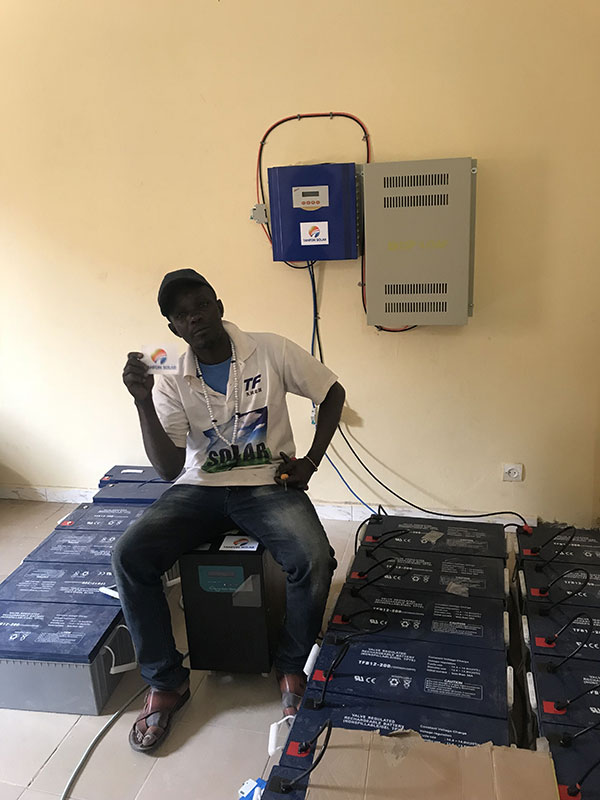 However, it may be necessary to provide reactive power to the grid in order to keep the voltage in the local grid within permissible limits. Otherwise, when the on grid solar inverter transfers a large amount of electricity to the grid, the voltage level may rise too much, that is, when the sun is strong at noon.

Properly configured, on grid solar inverters could allow homeowners to use alternative systems such as solar or wind power without the need for extensive rewiring and battery power.

Traditional solar systems work only when public electricity is available.If there is no energy storage, the on grid  photovoltaic solar system will be shut down during the power failure. Don't leave electricity in the dark when you need it most. The addition of batteries and on grid solar inverters can provide seamless, uninterrupted power to your home during a power outage, while also offsetting your electricity bill. 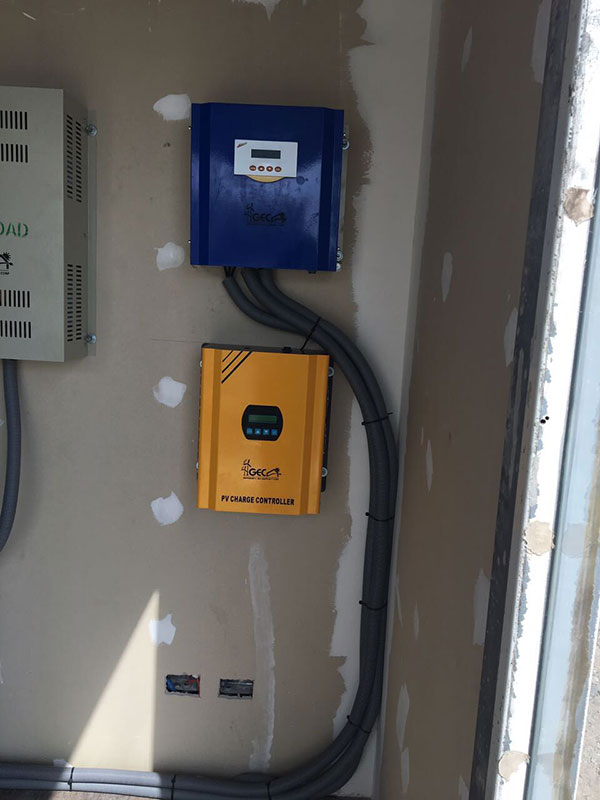 It stays on even when the grid is off

When the grid is available, homes use the electricity generated by the solar system and feed the excess energy into the grid.In the event of power failure, the on grid solar inverter will automatically open to supply power to the refrigerator/freezer, lights, well pumps, computers, telephones and other equipment.The combination of solar and battery storage can seamlessly provide power to vital equipment in the event of a power failure, similar to off-grid systems. Backup gas generators can be incorporated with additional independence to prevent prolonged power outages.

Prewire and prepare for installation

All of our solar plus storage modules include a complete power center, pre-wired and tested by our technicians trained at the solar company's factory.The power center is the core of the system, including the necessary battery-based on grid solar inverters that can provide power from the battery during power outages.We assemble and test circuit breakers and other components required for safe and code compliant installation. 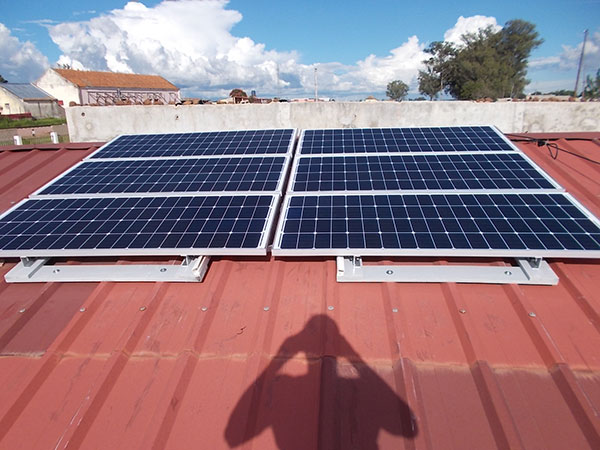 These systems really combine the best of both worlds, providing battery storage independence and reassurance, with the cost savings of a grid-connected system.