HOME/News / Industry News /
What role does a micro inverter play in a solar system?
Published by

To begin with, the solar panel generates a current (direct current), which is the electricity you get from the solar panel.
To enable electricity to power an appliance or connect it to the grid, it is converted to alternating current (AC), using a large box called an inverter.
In grid-connected systems, solar panels are strung together in series (called clusters) to produce higher voltage DC, which helps reduce losses.However, this has created some problems.
That's why the micro inverter was invented.
Microinverters are small inverters of a size suitable for individual solar panels rather than a string of solar modules. 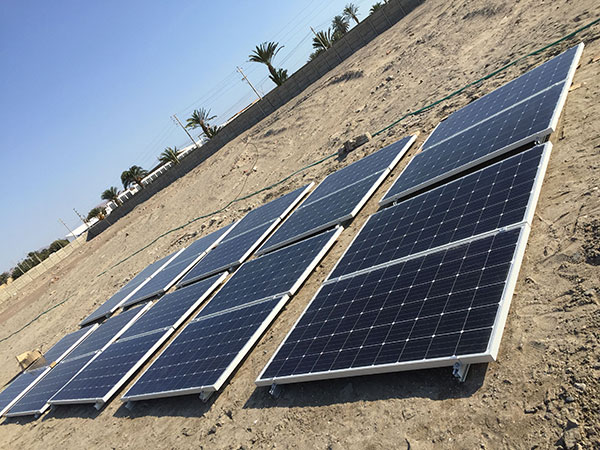 This is not a new phenomenon, they first appeared in the late 1990s, but it is arguably a bit too early, and the technology suffers from reliability problems and high prices.
In the past few years, however, they have resurfaced and begun to take off.
There are at least 21 different brands of microinverters worldwide, and many more are on the way.
A typical "group string" array
Most solar panels are currently configured this way, with a large inverter and a large dc voltage.If it's a 600V dc arc, that's a big bang!It could also be a fire (which is why you shouldn't save on installation costs).
What are the advantages of micro inverters?
The use of micro inverters can overcome the disadvantages caused by arrays in clusters, including:
High voltage direct current
High voltage direct current (HVDC) systems generated by a series of solar power systems can generate extremely high temperatures and potential fire risks.
Since the micro inverter is converted to 220V AC, this possibility is greatly reduced.
switchgear
High voltage DC requires relatively expensive protective switches and fuses.
By using alternating current, switchgear is easier to get and therefore cheaper. 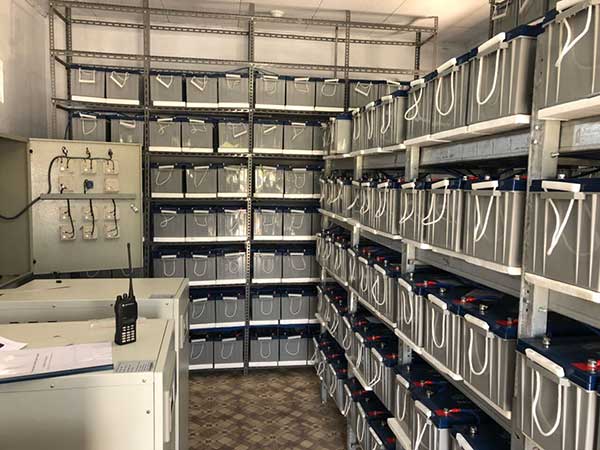 shadow
To make this all a little more interesting, I made a video to discuss shadows and solar panels.
Like friends can contact me for a copy.
When the solar panels are connected in series, a shadow on one of them can have a huge impact on the whole array, just like a barrel. One of the panels breaks off, and the maximum capacity depends on the shortest board.
An example: this is a conventional cluster inverter connected by three solar panels.
One type of solar panel is shielded by a tree (bird droppings, etc.), easily cutting its production in half.However, it will also reduce the output of other solar panels.
But with a tiny inverter on each panel, the output is completely independent.As a result, bird droppings affect only the contaminated panels.
According to the national renewable energy laboratory, this effect can produce as much as 12 percent of the energy
The solar panels don't match
When solar panels are made, they all have slightly different electrical characteristics due to imperfect manufacturing tolerances.When you string them together, the effect is called a mismatch.Micro inverters can adapt to the characteristics of each panel to avoid mismatches.
Maximum power point tracking
As with mismatched effects, different electrical characteristics provide different maximum power points for each solar panel.The maximum power point is the optimal point at which the maximum energy is extracted from the solar panel, and microinverters connected to individual solar panels can better target this point.
Monitoring and fault detection
However, almost all inverters have some degree of monitoring and fault detection;It can only see the combined output of each solar panel in the string.However, a tiny inverter can monitor each solar panel individually, so you can easily identify what's going on. 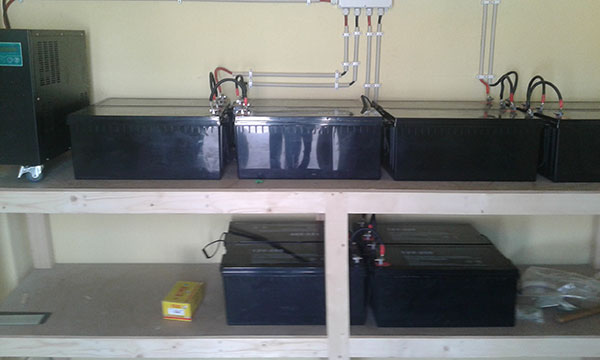 Fault cut
If your array inverter fails, your entire solar array will stop generating power until it's fixed.If one micro inverter fails, the rest can continue to run, so you should have a more reliable system.
modular
Serial inverters can only accept a specific number of solar panels per inverter, so it is not possible to simply add more panels at a later date.Micro-inverters, because they are independent of each other, can easily add solar panels.
As you can see, ac solar panels using micro inverters have many advantages.The most common reason people choose them is because they have shadows, or they need different orientations on the roof to generate the energy they need.
More and more people are choosing micro inverters because they are willing to pay extra to avoid mismatches, add redundancy, and allow for future expansion.Other benefits described tend to reinforce this, and some people just like having the latest technology.
Obviously, if you have shadows or suboptimal orientation, micro inverters are ideal and may be cheaper in the long run because they generate more power.
In addition, micro inverters are your personal choice, to what extent you can balance the additional features and advantages.