Off-grid inverter systems require batteries, which account for 30-50% of the cost of power generation systems.And neither of them has a long service life of the battery, lead acid battery is general in 3 to 5 years, lithium batteries are generally in 8 to 10 years, again after the change, the manager wang have had prepared, but then made an inquiry about off-grid inverter, found the same power of inverter, off-grid price 1.5 to 3 times that of interconnection, off-grid inverter why so expensive. 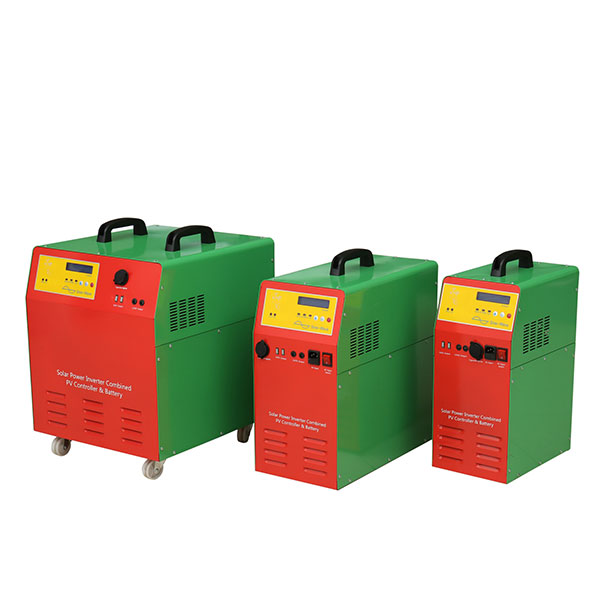 Photovoltaic on-grid system consists of modules,on-grid inverters, photovoltaic electricity meters, loads, two-way electricity meters, on-grid cabinets and power grids. The direct current generated by solar panels is converted into alternating current by inverters and sent to the grid. Photovoltaic off-grid system is composed of modules, solar controller/inverter, battery group, load, etc. In the case of photovoltaic array with light, the controller will charge the solar energy to the battery group, and then supply power to the load through the inverter. In the case of no light, the battery will supply power to the load through the inverter. 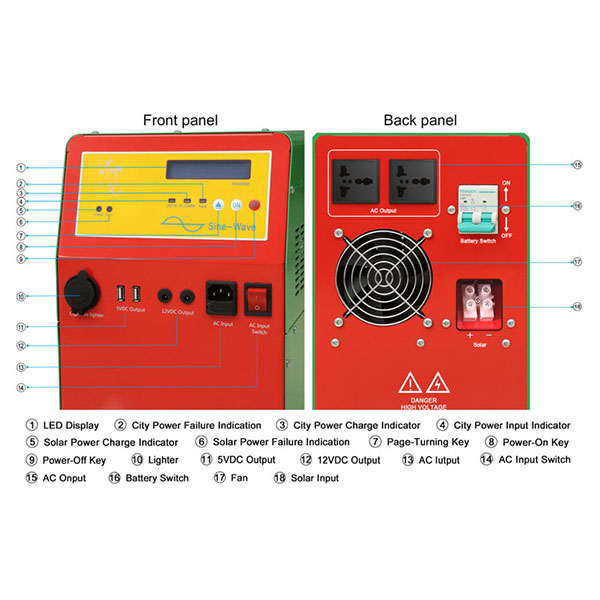 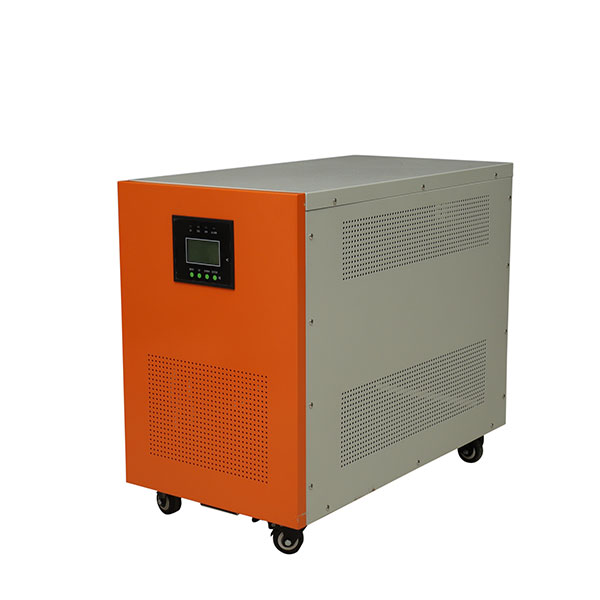