HOME/News / Industry News /
What are the applications of off-grid inverters?
Published by

Now, there is new energy market, grid inverter, relative to the grid inverter, off-grid inverter is not everybody is very familiar with the equipment, it is most used in off-grid pv system, its working principle is the solar direct current into alternating current (ac), on the one hand, supply load is used, on the one hand, stored in the storage device, thus forming an independent photovoltaic power supply system.Due to few applications, the research and development of technology is relatively slow. 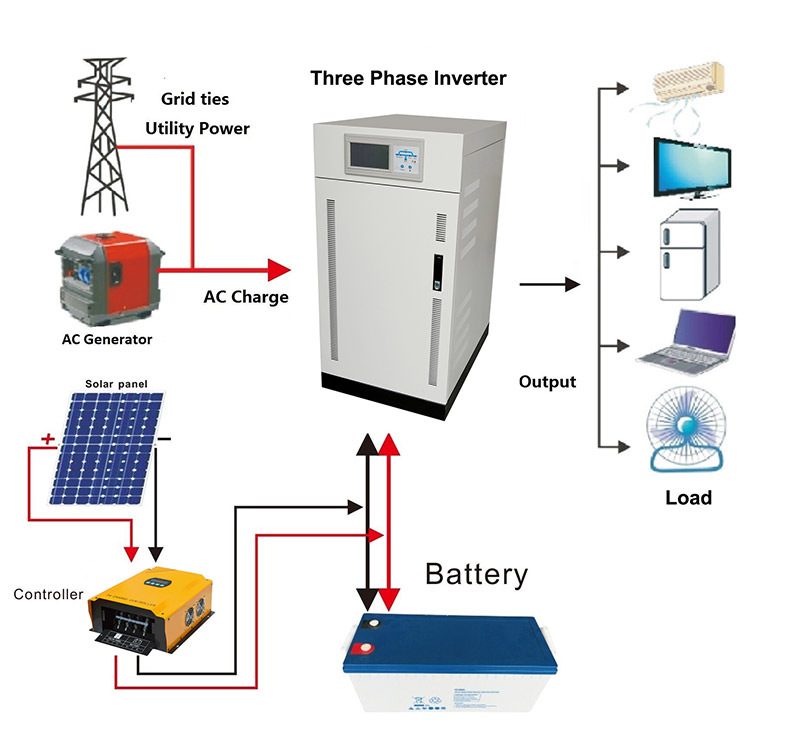 However, off-grid inverters use quite complex technologies, especially the cooperation with energy storage batteries, and the control and management of the whole system are more complex than grid-connected inverters. 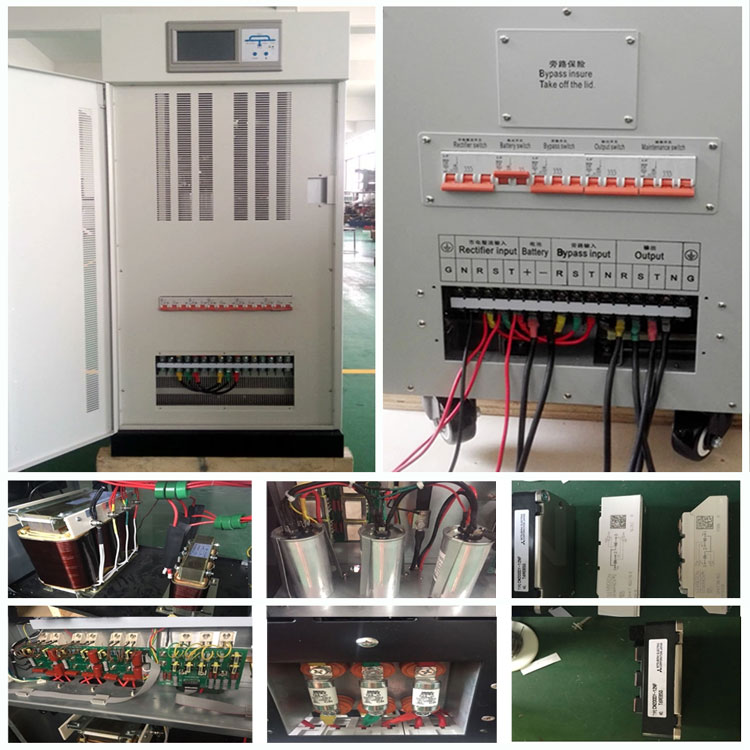 Off-grid solar power generation system is widely used in remote mountainous areas, areas without electricity, islands, communication base stations and other application sites.The system generally consists of photovoltaic array, solar charge and discharge controller, battery group, off-grid inverter, dc load and ac load.The photovoltaic array converts the solar energy into electric energy under the condition of illumination. The load is supplied by the solar charge and discharge controller, and the battery group is charged at the same time.When there is no light, the battery group will supply power to the dc load through the solar charge and discharge controller, and the battery will also supply power to the independent inverter directly, which will be inverted into alternating current to supply power to the ac load. 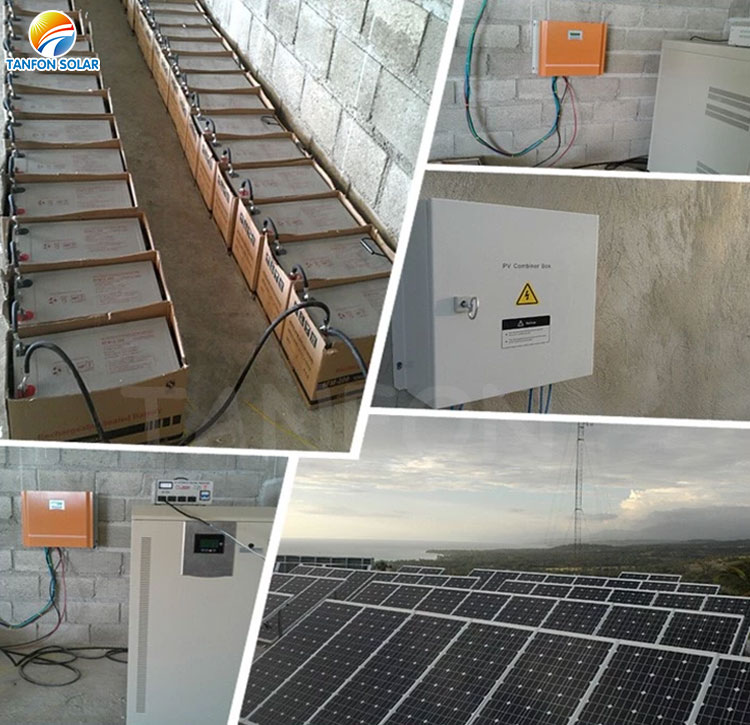