HOME/News / Industry News /
What are the parameter indicators to be considered for solar PV inverters?
Published by

The first step is to determine whether it is a on-grid inverter or an off-grid inverter. The configuration of the solar inverter is determined according to the technical specifications of the entire photovoltaic power generation system and with reference to the product sample manual provided by the manufacturer. In general, we must also consider the following technical indicators. 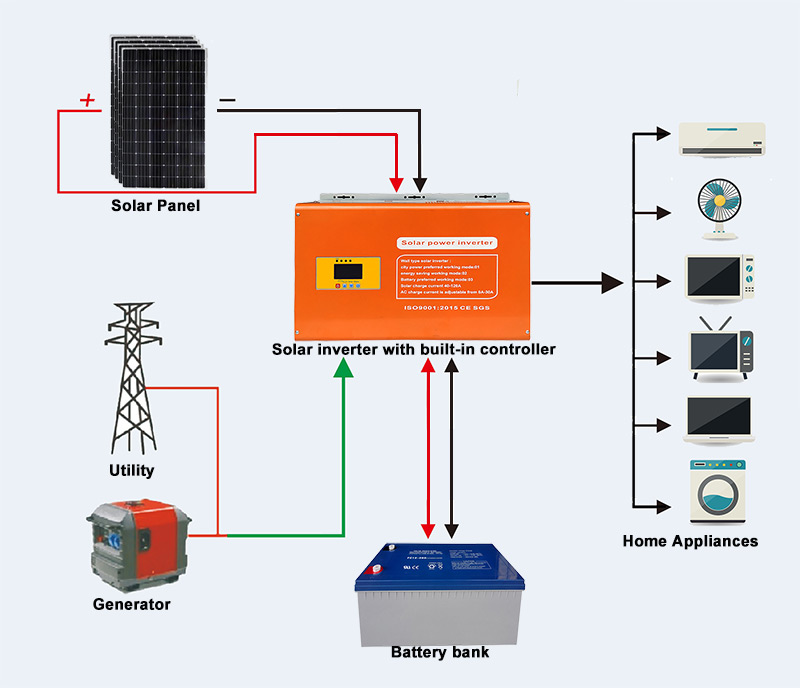 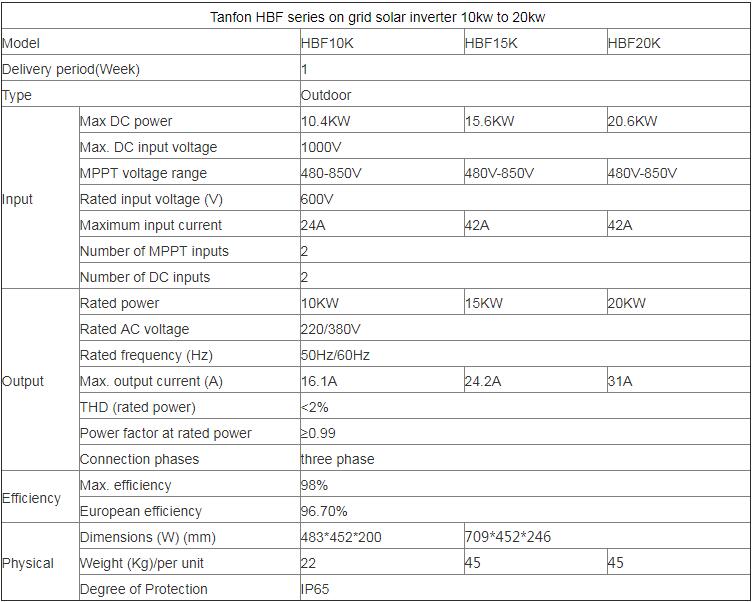 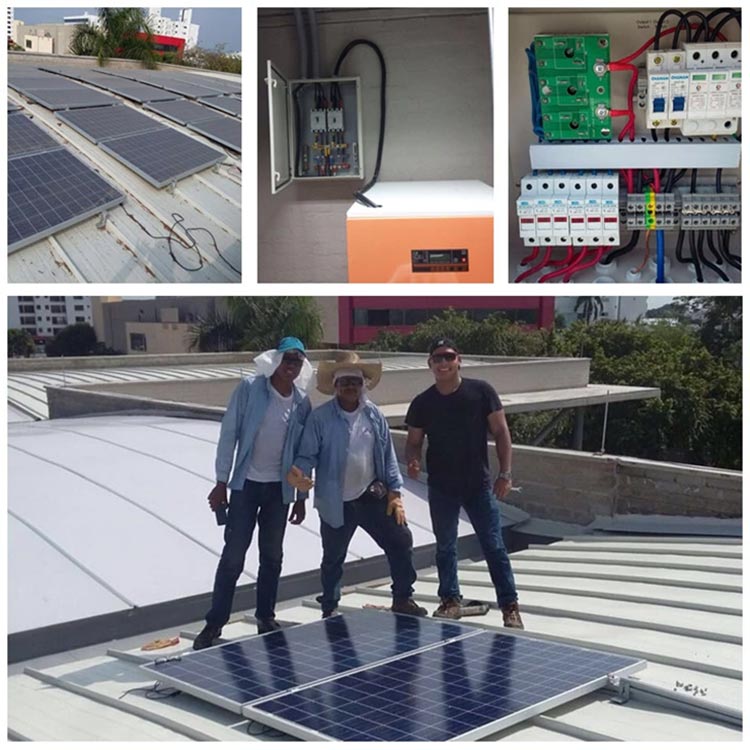