HOME/News / Industry News /
What is the difference between a micro inverter and on off grid inverters?
Published by

Micro inverters are small inverters that handle the output of a single solar panel. The rated power of modern on grid panel is generally between 225-275w, but it is rarely used in practice, so the rated power of micro inverters is generally between 190-800w. Because it works at this lower power point; Generally eliminating the need for large transformers, large electrolytic capacitors can be replaced with more reliable thin-film capacitors and reduced cooling loads, so no fans are needed. 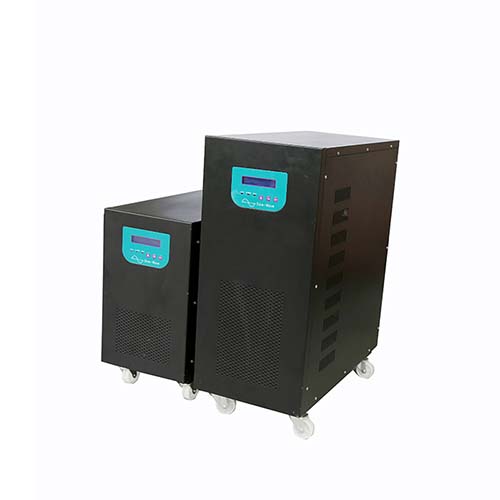 More importantly, a Micro inverter connected to a single solar panel can isolate and adjust the output of that panel. For micro inverters, any poorly performing panels have no effect on the surrounding panels. In this case, the power of the whole array is 5% more than that of the serial inverter. Micro inverters manufacturers typically require at least a 5 percent increase in output, and in some cases a 25 percent increase.In addition, a single model can be used with a wide variety of panels when new solar panels can be added to the array at any time, and do not have to have the same grade as the existing panels. 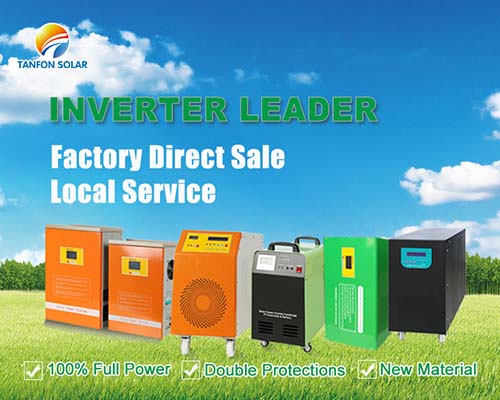 The micro inverter generates grid matching power directly behind the panel. The panel arrays are connected in parallel to each other and then to the grid. A single failure panel or inverter does not affect the entire solar system. Combined with the lower power and thermal load and the improved MTBF, some people think that the overall array reliability of the system based on micro-inverters is significantly higher than that based on series-parallel inverters. 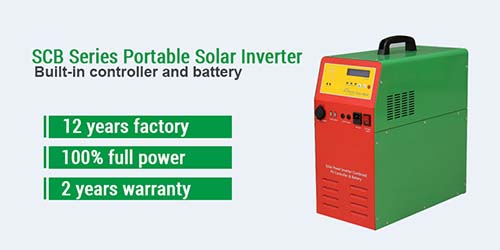