When it comes to inverters, what most people know about these electronic devices is that they can convert different currents, such as direct current into alternating current.Because most of our household electrical equipment is using alternating current, plus the popularity of a variety of household appliances, so that the inverter such electronic equipment has become every household must have mechanical equipment.So today, in order to let the majority of users better understand this electronic device, for its core components have a brief analysis. 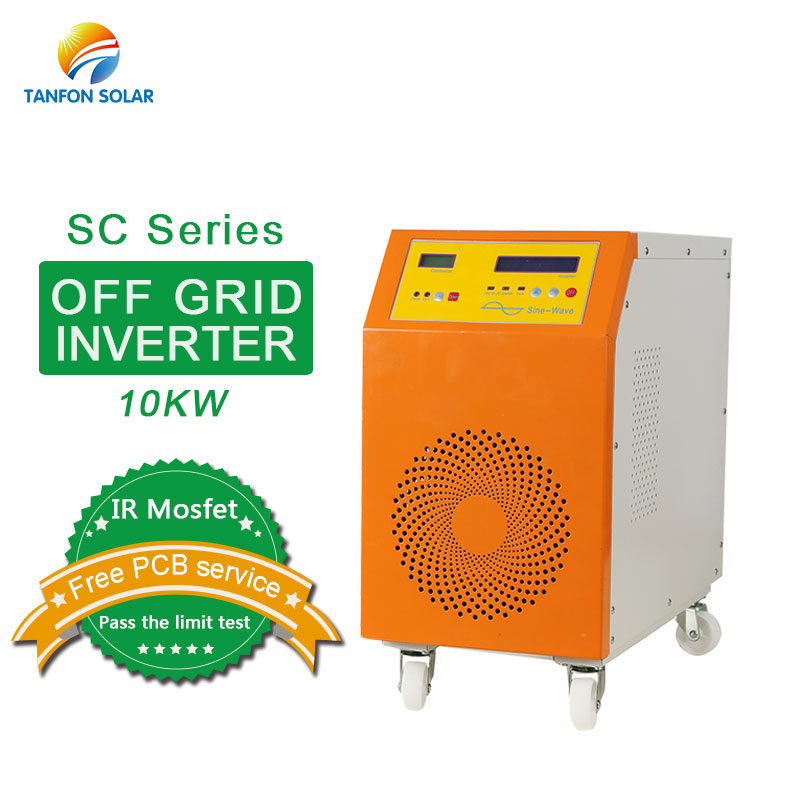 For 10kw single phase inverter, transformer can be said to be one of its core components.It plays an important role in helping the 10kw single phase inverter to convert alternating current into direct current.The transformer operates in a process similar to that of the converter.Typically the technique it USES for extensive conversion is the pulse-width modulation technique.This part of the brain ACTS as a command and control. 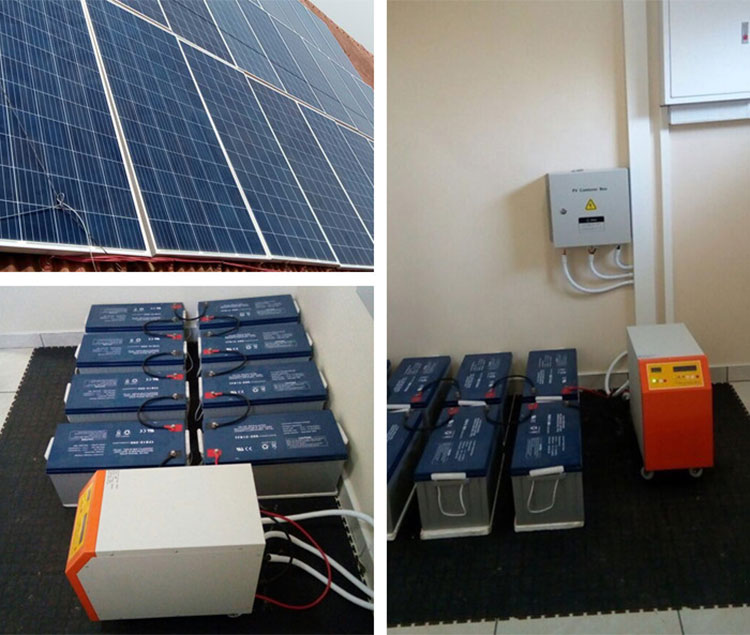 In addition to transformer, regulator, low voltage protection circuit and other devices are also common core components of 10kw single phase inverter. It is precisely because of the coordination of these core components that the inverter, a seemingly insignificant electronic device, can play a role that cannot be ignored, thus bringing great convenience to our daily life.Of course, when we talk about inverter in daily life, we don't mean only one kind of inverter.There are many kinds of inverters that can be used in real life.For example, square wave inverter, passive inverter and so on a variety of inverters. Here xiaobian is not one to expand.So when our consumer is choosing and buying, should decide again according to oneself actual need. 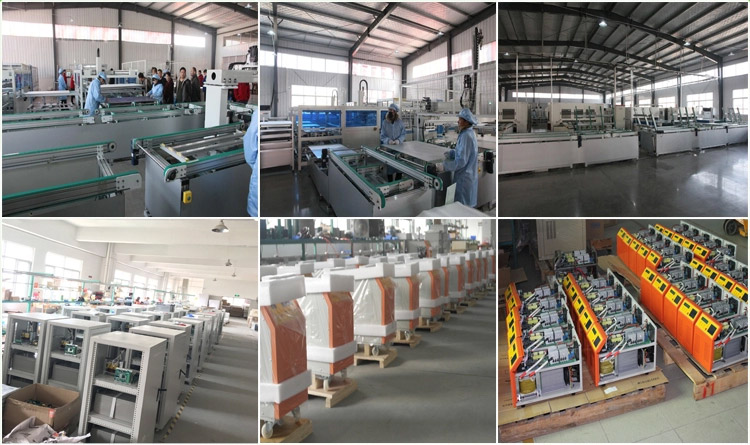