HOME/Support / FAQ /
What is a solar inverter ?
Published by

An solar inverter is a critical piece of equipment in any PV system. The inverter takes DC power, either from your solar panels or batteries, and turns it into AC power, ready and usable for your household appliances. 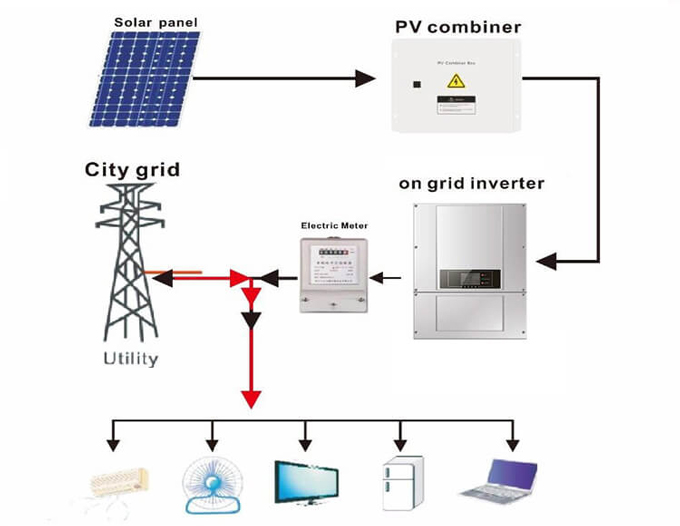 In a grid-tied system, solar panels connect directly to an inverter which ties into your main household electrical panel. It sends power into the home to run appliances and turns back the meter with excess energy.

Off Grid Solar Inverter in off grid solar system

Some off grid solar inverters have an extra connection that allows them to operate like a solar grid tie inverter and output power to the grid. This can be very useful if you start out of the network but plan the power line in the future, or if you live in an area where public power is not reliable.